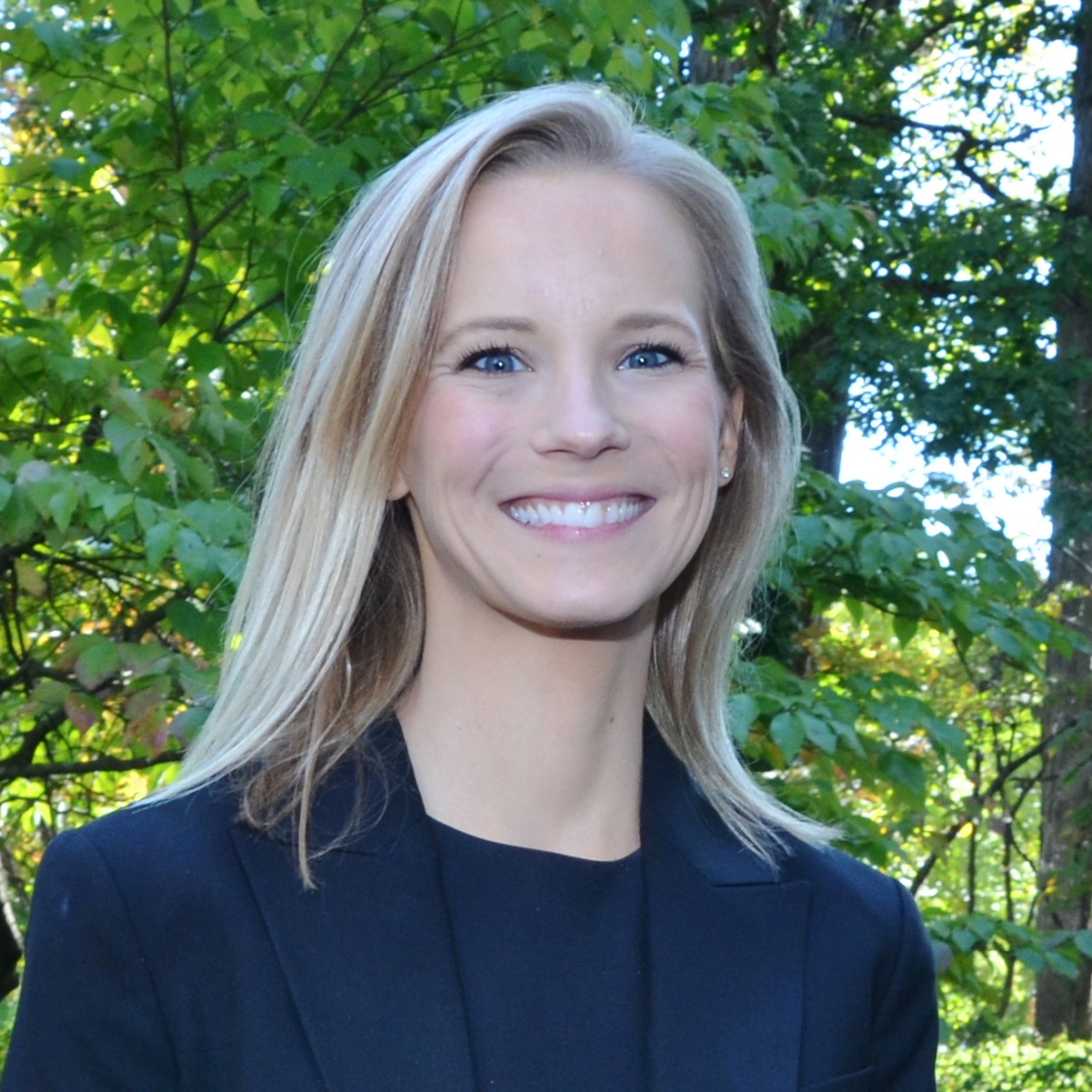 Ali started her career, straight out of the University of Virginia, in executive search. From 2011 to 2013, she worked as a research associate for SG Partners in New York. From there, she worked as a grants manager for the New York-based Moore Charitable Foundation, the private, family foundation founded by hedge fund manager and conservationist Louis Bacon. The Foundation supports nonprofit organizations that protect land, wildlife, habitat and water resources.

Prior to joining Coleman Lew Canny Bowen, Ali served as an account manager for Signature Consultants’ Charlotte office. During her tenure at the IT-focused firm, she built from scratch and managed the office’s direct hire recruiting division.

She brings her grant-reviewing experience to bear in her volunteer work with Social Venture Partners’ SEED20 initiative. Each year, SEED20 trains a select group of nonprofit leaders on developing succinct and compelling messaging that will attract attention and donors. 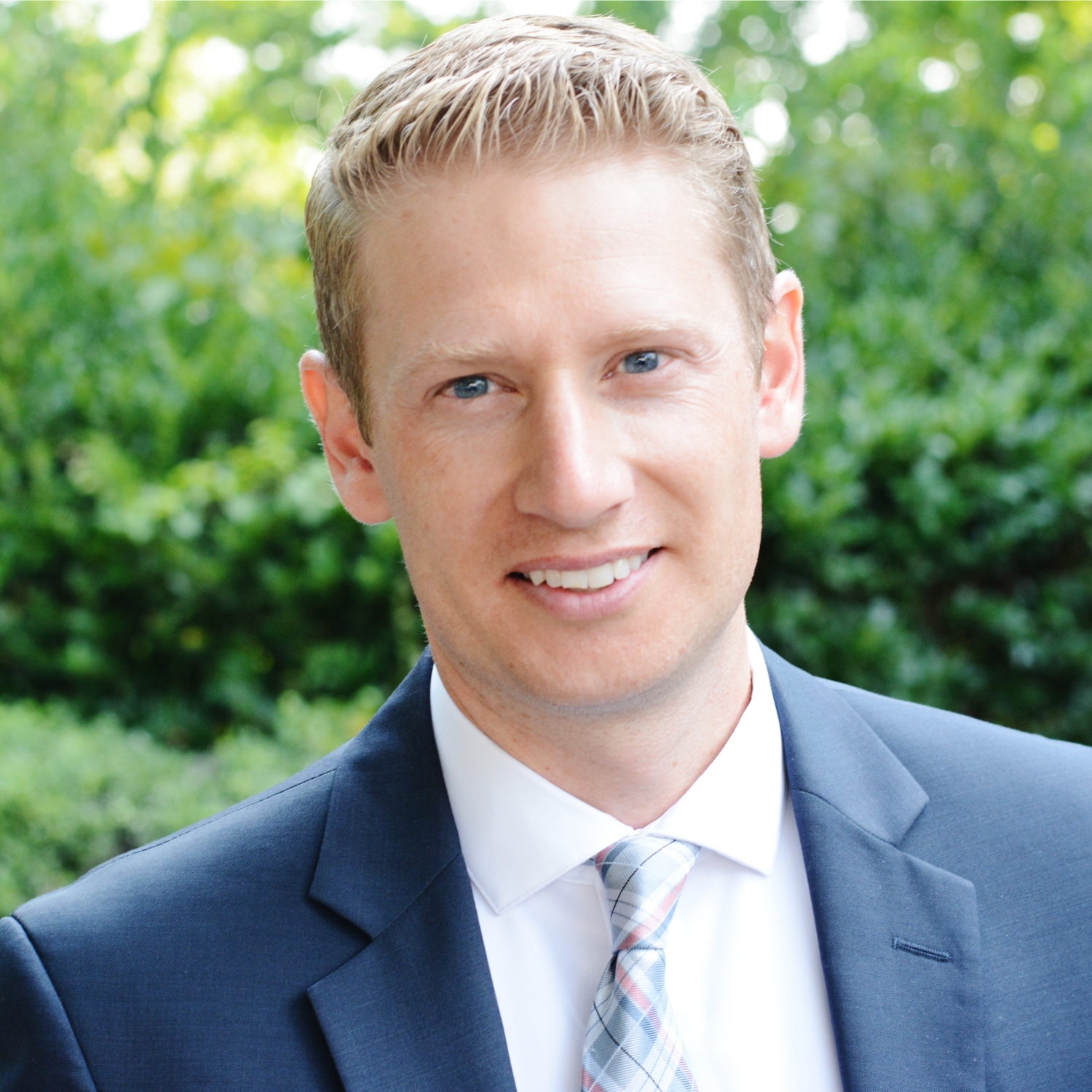 As an executive search consultant, Jonas leads and executes searches across a wide array of industries and functional areas. Prior to joining the firm, Jonas spent over four years in the recruiting and leadership development field with boutique firms in the Charlotte area. His specialties include talent assessment technology and e-learning platforms. During his tenure with Sherpa’s Human Resources division, he focused primarily on senior-level recruiting and served some of the Charlotte area’s largest employers.

He also has experience as a professional golfer, having played six seasons and over 65 sanctioned events across the world as both a European Tour and PGA Tour member. With three professional victories under his belt, his favorite course is Castle Stuart Golf Links on the Scottish coastline near Inverness.

A graduate of the University of North Carolina at Charlotte – where he was a three-time Academic All-American – with a BS in business administration and managerial leadership, Jonas serves on the board of directors of the Swedish-American Chamber of Commerce here in the Carolinas. He and his wife have one child. 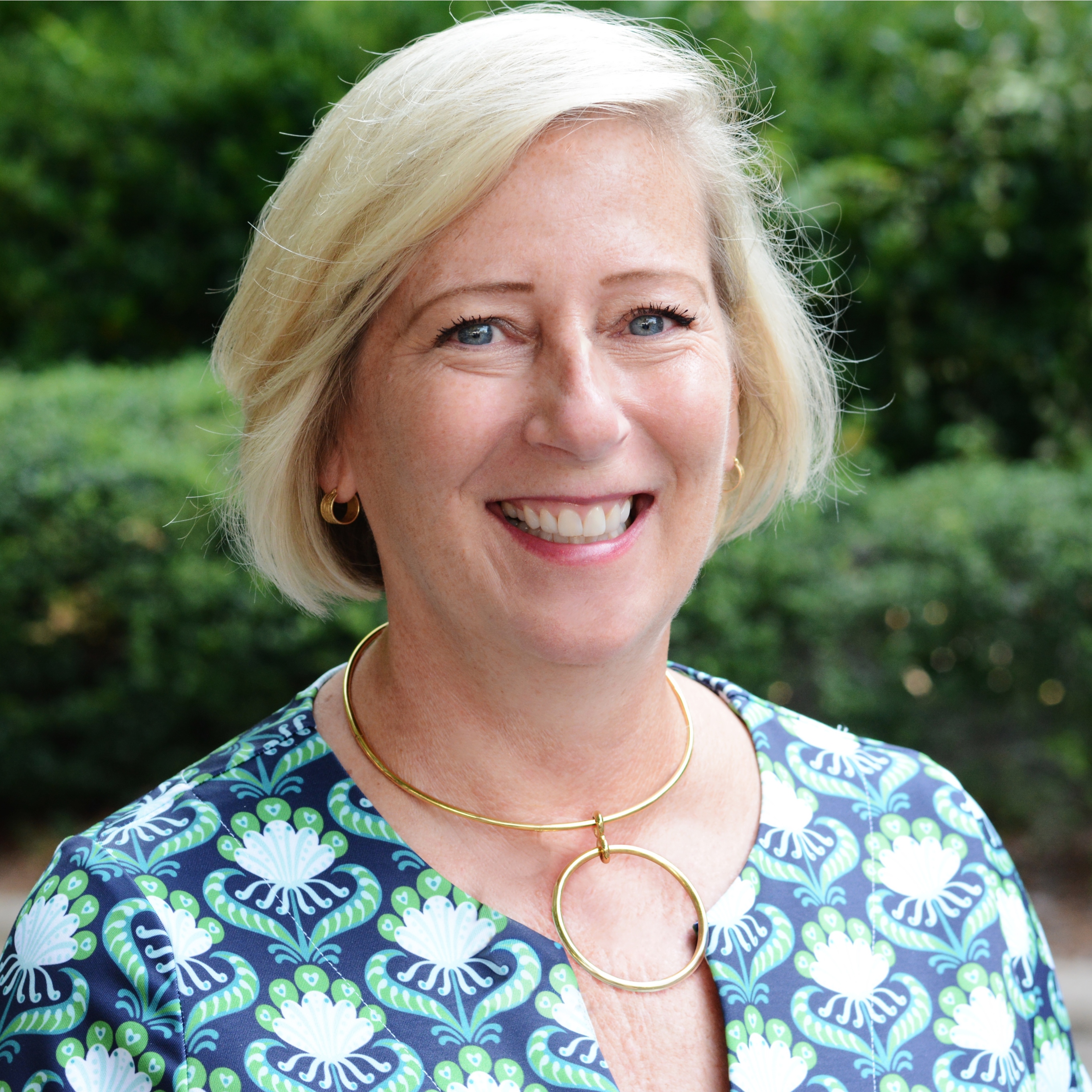 In addition to leading searches, Robin manages the team of associates and research associates across the firm. She spent 10 years at Bank of America, where she held leadership roles in HR, private banking, and training and development. She served as lead HR partner to the risk management organization.

She also has experience in the nonprofit sector. Robin served for four years as the director of Leave A Legacy, an organization that worked with area nonprofits and the faith community to promote planned giving in the Charlotte region. Robin has also worked for another Charlotte-based executive search firm.

A graduate of the University of North Carolina at Chapel Hill with a BS in business administration, Robin volunteers with the Men’s Shelter of Charlotte, Room In the Inn, and Myers Park High School. She and her husband have three children. 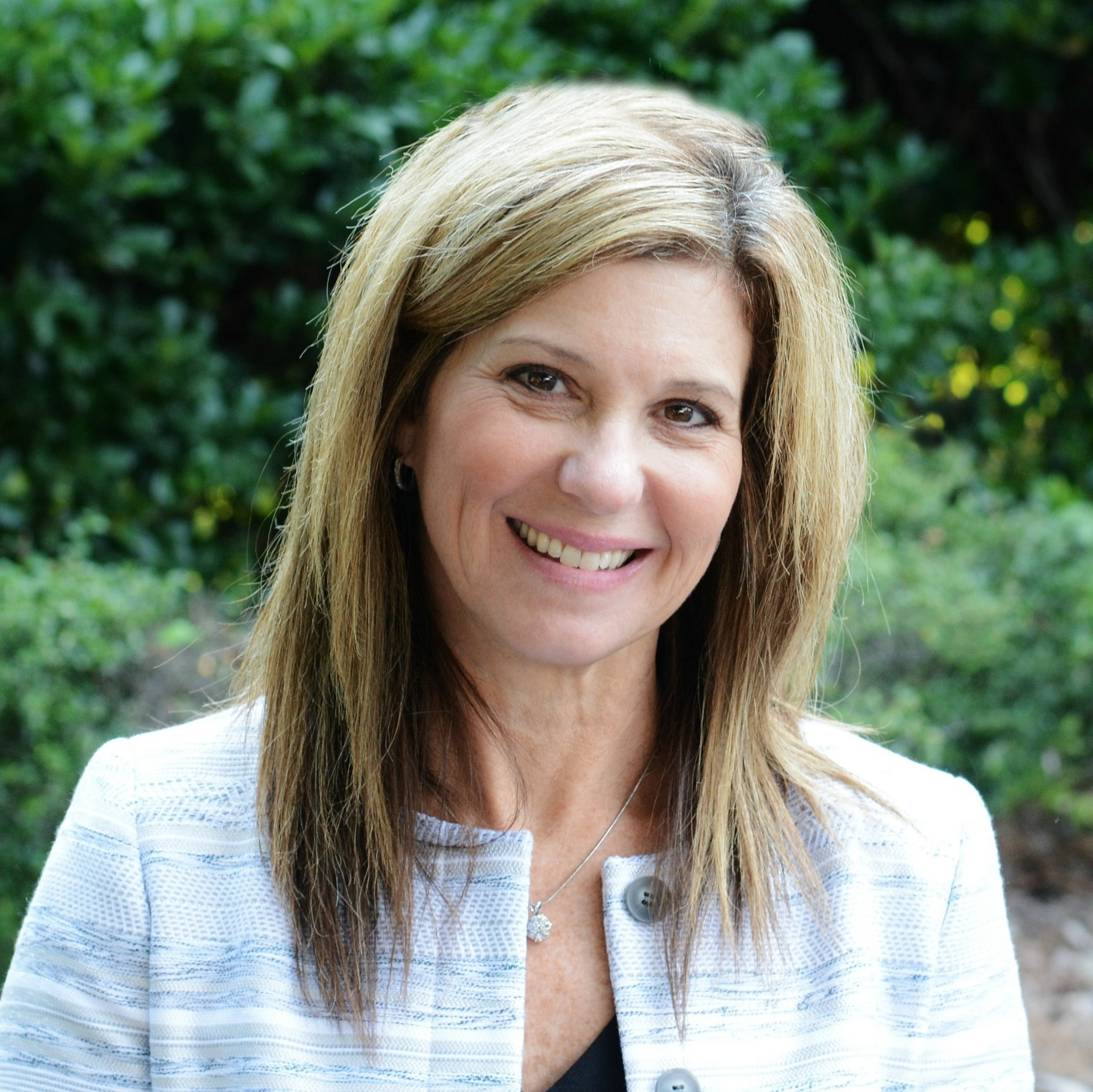 As chief executive officer, Shana (named among the “Fifty Most Influential Women” in the Charlotte region in 2017) manages all facets of the firm and leads executive-level search for her clients.

She’s also heavily involved in the search industry on a national level. In 2018, she was named to the Council of the Americas for the Association of Executive Search and Leadership Consultants (AESC).

Prior to joining Coleman Lew Canny Bowen, Shana worked for several years in retained search with the Carolinas office of Heidrick & Struggles, serving as associate director and successfully completing retained searches for CEOs, CFOs, and other senior executives across many industry sectors.

Shana spent almost 20 years in the healthcare and nonprofit sectors. She began her career as a certified recreation therapist in acute and long-term care. She then transitioned into management, ultimately serving in director-level roles in development, marketing, and communications. Most recently, she spent seven years as development director for KinderMourn, Inc.

Shana graduated from the University of North Carolina at Chapel Hill with a BA in recreation therapy. She is a member of the Junior League of Charlotte, a founding board member for SouthPark Engineering and Robotics Clubs, and currently serves on the board of Loaves and Fishes. She and her husband have three children.

Our team is a seamless blend of two nationally respected, independent firms. Canny, Bowen – a generalist firm with particular expertise in industrial and legal searches – was founded in New York in 1954. Greg Gabel, formerly of Heidrick & Struggles, joined the firm in 1991 and became president in 2016.

Chuck Lew founded Coleman Lew in Charlotte, NC in 1979. Chuck, too, was committed to being a generalist. And to adhering to the highest standards. One of his key partners, Shana Plott, was named CEO in 2016.

Our two firms encountered each other many times over our long history – sometimes as competitors. But we recognized our similarities – an emphasis on ethics and exemplary client service, first-rate teams we’re proud to invest in, a desire to be true partners to our clients, and a history of successful completion of search engagements leading to client relationships that last for decades.

In 2019, we joined forces to offer clients the best of our collective talents. In other words, at the fork in the road, we combined our two paths into one.

We’re physically located in New York and Charlotte, but we tap into a global network. That network allows us to scout and recruit the best people. Since 1954, we have served a diverse roster of public, private, nonprofit, and international clients.