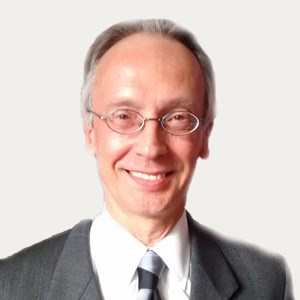 Enrique is Executive Director at Voyer International based in Buenos Aires.

Enrique Pérez Fogwill holds a degree in sociology from the University of Buenos Aires, with courses in various disciplines of Management in USA and UK. These courses formed part of his corporate career at Sony Music, Nielsen, BMG, Dow and PepsiCo.

He was Director of New Business at Sony Music, developing a new division with the objective of integrating all the rights of artists: label, management, publishing,etc.

Prior to his experience at Sony he was CEO at Nielsen Argentina for seven years working with a team of 550 people and generating a turn over of the Company.

At Bertelsmann Music Group he was CEO for seven years, assuming the responsibility of the record business and the development of new artists and special projects.

Previously he served as Commercial Director of Dow Chemical in the consumer products area.

His first job was at PepsiCo occupying the positions of Director of Marketing and Operations. He worked at PepsiCo for twelve years.

We are a leading Executive Search Consultancy. We provide full search, evaluation and hiring services matching the profiles required by today's businesses.

Our staff consists of renowned professionals whose work is marked by commitment, excellence, respect and confidentiality.

Throughout the years we have stood out from our competitors thanks to the effectiveness of our Executive Search System, developed and conducted by a team of professional selectors with proven experience in different business areas.